Chris Le Conte, founder and CEO of the Guernsey-based Robus Group, has passed away.

The 47-year-old established Robus Group almost four years ago. In that time the firm established operations in Guernsey and Gibraltar and has become one of the market leaders in the booming cell company and insurance-linked securities space. 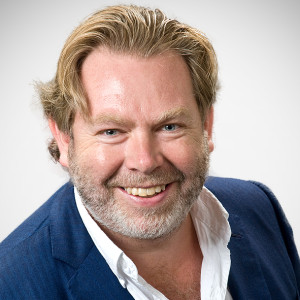 “We at Robus have lost not only an inspirational leader but more importantly a great friend,” a company statement read.

“His creativity, flair and sense of fun will be sorely missed by all who knew him. We have been extremely moved by the messages of support and condolences received from so many people whose lives Chris touched, and we would like to thank everyone for those kind words.”

Chris was an active member of Guernsey’s captive and alternative risk financing community. He was heavily involved in industry events, including appearances at Captive Review’s annual Captive Live UK conference in London.

Richard Cutcher, editor of Captive Review, said: “It is deeply sad and shocking to hear of Chris’s untimely death. Having worked with Chris over the past 20 months, I found him to be an extremely knowledgeable and charismatic part of Europe’s captive community.

“The thoughts of all those at Captive Review are with Chris’s family and everyone associated with the Robus Group.”

Joe McDonald speaks to Captive Review on his recent elevation to his new role as...
MORE
Barbados: a shining market for captives

Communications professional Geralyn Edward on why Barbados o­ffers a competitive domicile for captives looking to...
MORE
Captives find a home in The Bahamas

Dr Tanya McCartney explains why The Bahamas is a perfect home for captives.   Research...
MORE